Unusual places not to be missed 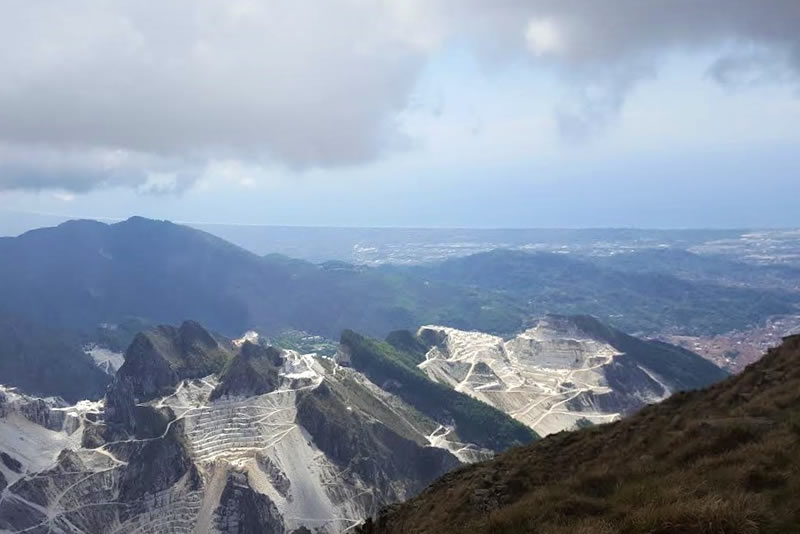 A particularly suggestive place to visit is that of Campo Cecina, a magical place located at about 1300 meters above sea level in the Apuan Alps. A panoramic point where you can undertake several excursions through the CAI marked paths in order to reach Monte Borla and Monte Sagro. The great refuge of the Cai of Carrara is an unmissable destination that offers refreshment and hospitality and allows you to enjoy the sparkling climate and the fantastic panorama over the entire Magra Valley and the town of Carrara. 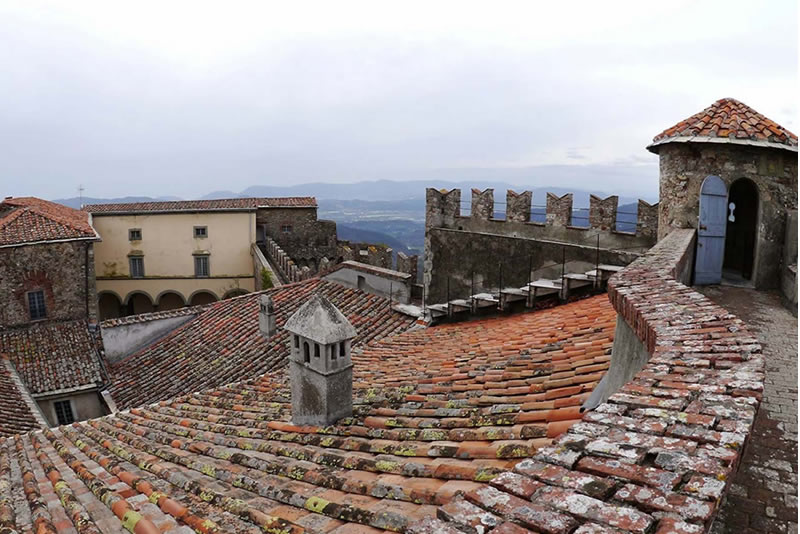 Fosdinovo is a medieval village located at about 550 meters above sea level in the nearby Tuscany. Reachable by car in less than 25 minutes from the Bocca di Magra locality, Fosdinovo was born around the majestic Malaspina Castle that dominates the whole valley, a fortress built in the XII century which today is home to a museum, a center of contemporary art and a residence for artists. In Fosdinovo it’s advisable to visit the Audiovisual Museum of the Resistance, the Church of San Remigio, the Oratorio dei Bianchi and the Fosdinovo Adventure Park too. 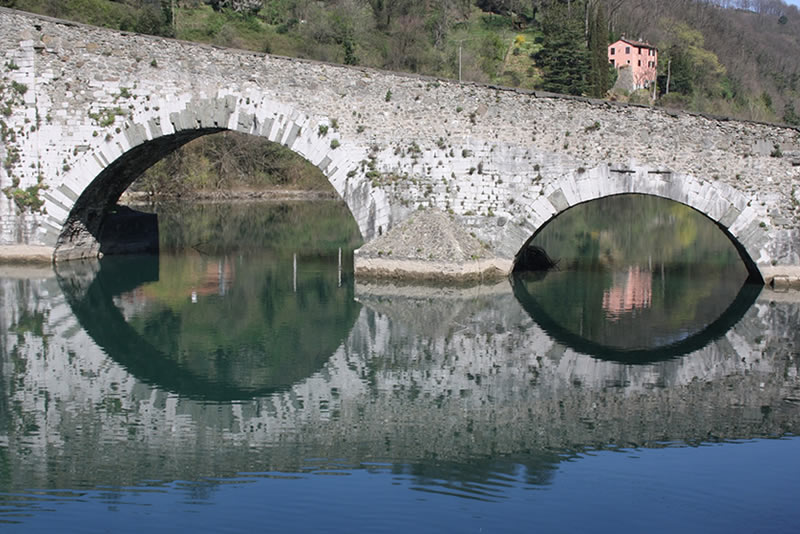 The Lunigiana locality is a historic region located between northern Tuscany and eastern Liguria that coincides with the river basin of the Magra River. It’s a transit area inhabited by an indigenous population that does not reflect any of the neighboring populations in linguistic and cultural terms. The Lunigiana area is known for being the land of the hundred Castles, among which the Castles of Malaspina di Fosdinovo and Monti di Licciana Nardi stand out. It also includes characteristic ancient villages that keep their original architecture intact, as well as the traditions, uses and customs that are periodically re-proposed during historical re-enactments. The Lunigiana is the land of Stele Statues, ancient sculptures known all over the world. It’s a vast territory to visit including important towns such as Sarzana, Luni, Pontremoli and Villafranca.